The 72hour Filmmaker Showdown is a film festival contest that is held in Whistler B.C. During the World Ski and Snow Board Festival.

It's simple but daunting you have 72 hours to make a film the top 8 out of 50 teams/films are selected. "Best in Show" walks away with $10,000 and tons of gear and other goodies. Second Place is "The People Choise award" at 5,000 and gear form Olympus.

We entered the  Showdown seven times and made it in the finals six years while taking the "People Choice Award" home once. 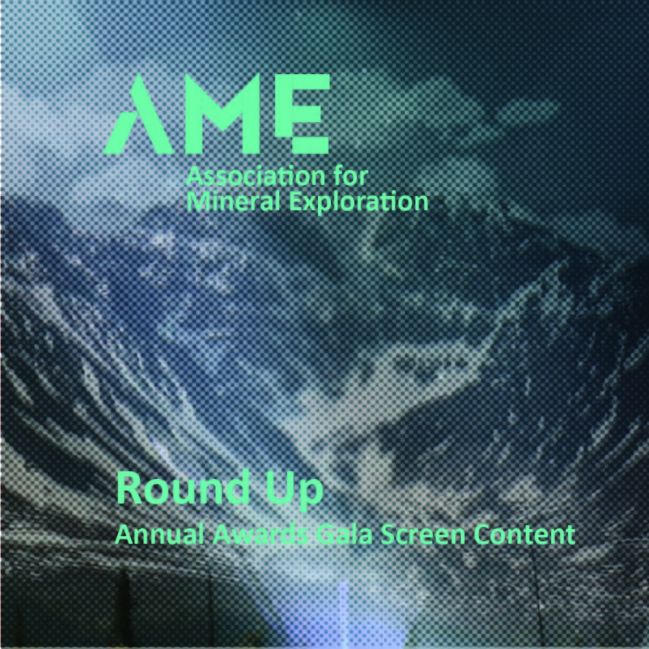 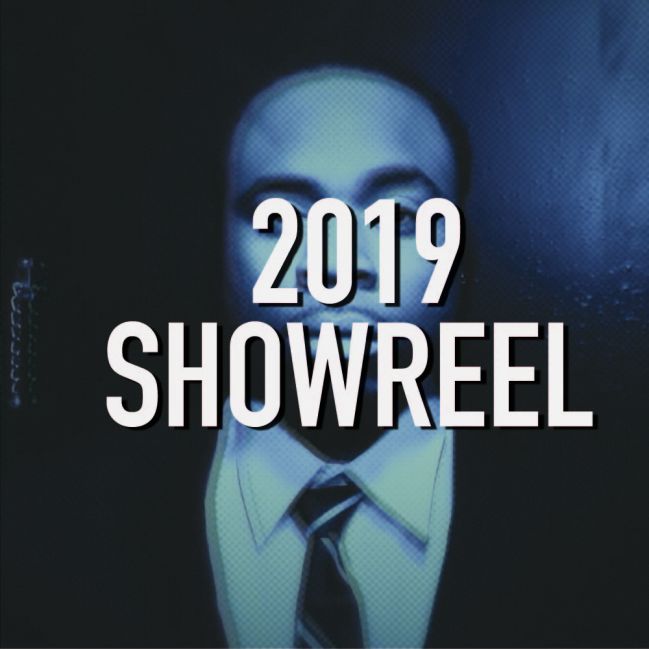 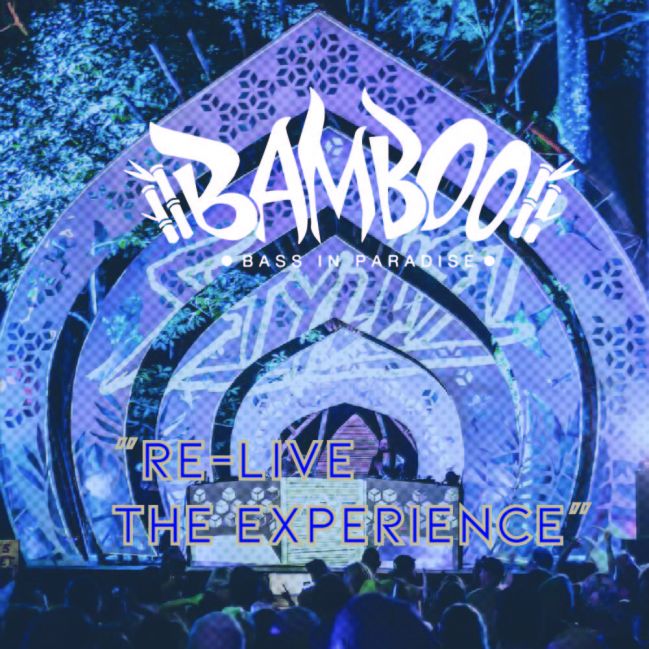 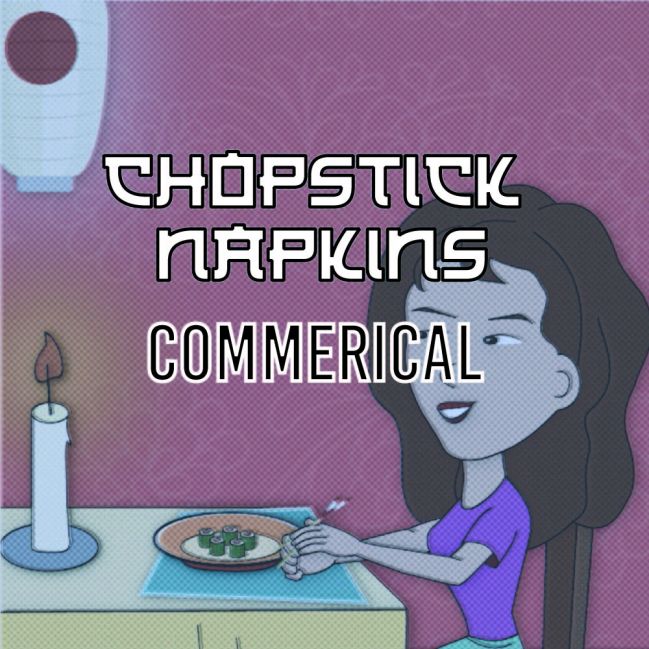 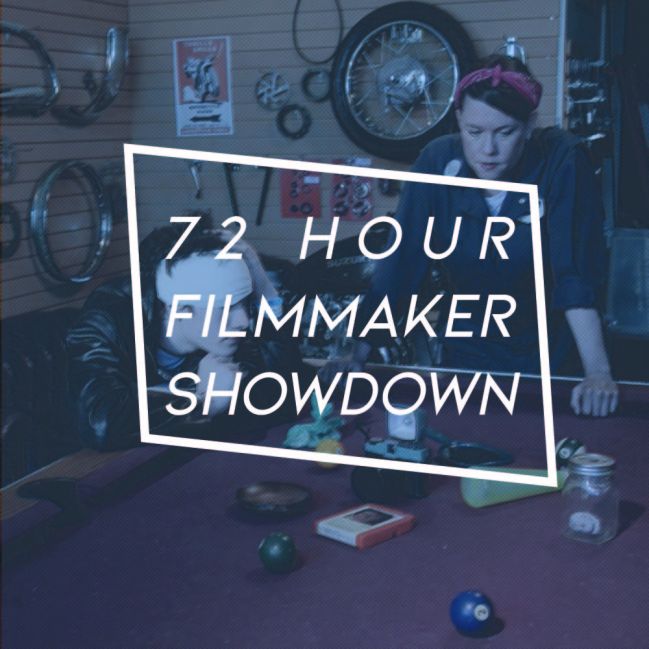 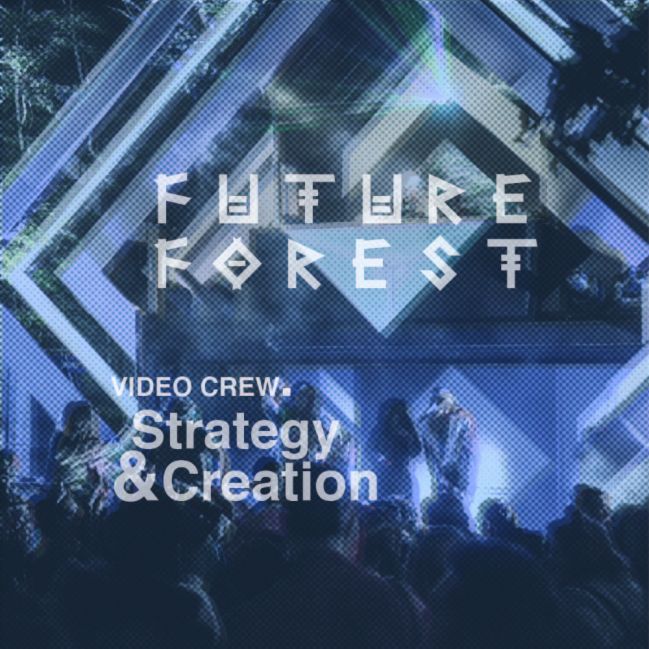 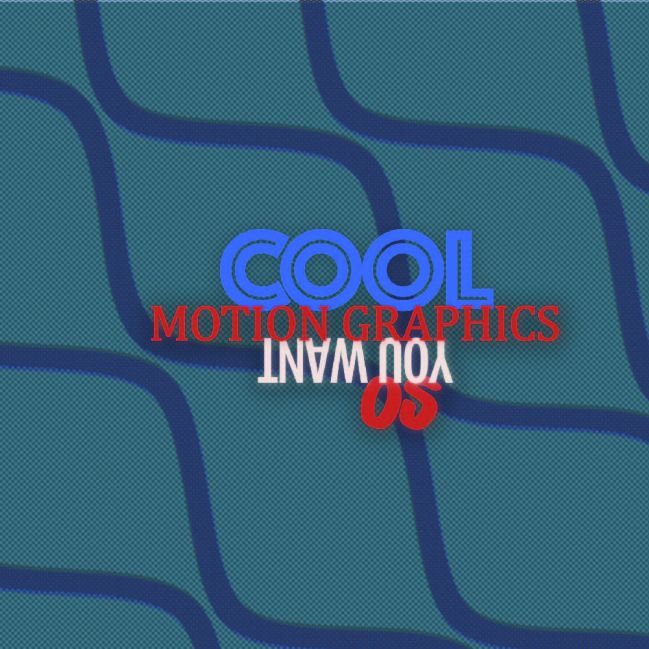